Some retailers may vary: please check their individual listings. 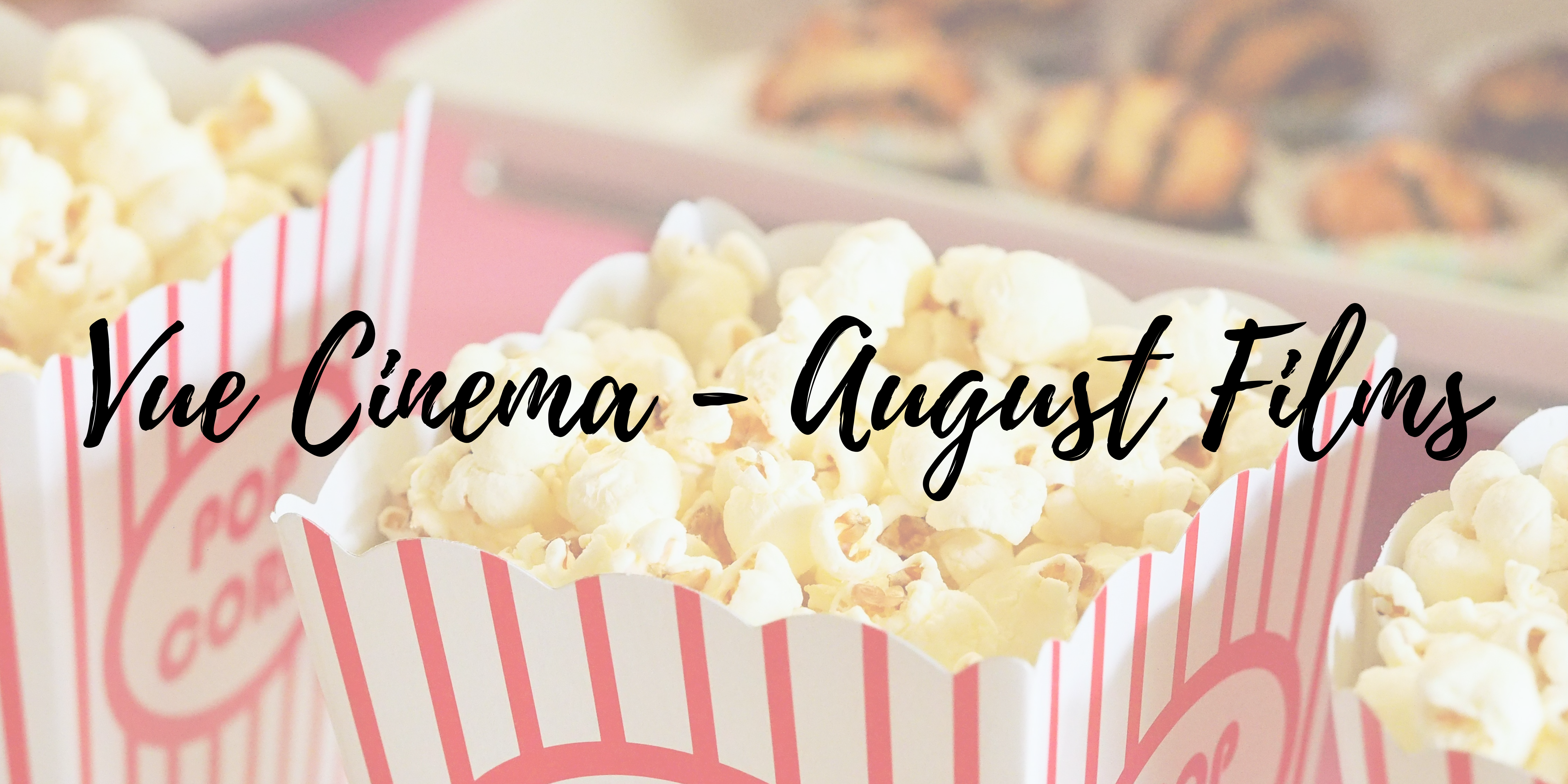 Sit back, relax and get lost in luxury at the Vue Cinema this August, where every seat is a recliner and there’s a host of big screen entertainment lined up.

Here’s our pick of some of the best films to watch in style this month – all you have to do is decide whether you’re having hot dogs loaded with crispy onions, sweet or salty popcorn, cheese covered nachos, or luxurious ice cream.

Festival Place has plenty of bars and restaurants outside Vue to visit before or after your big-screen experience, too!

Brad Pitt is the star of this fun action thriller from Deadpool 2 director David Leitch, which sees five assassins with connected missions on a fast-moving bullet train from Tokyo to Morioka.

Flying Without Wings, Uptown Girl, You Raise Me Up – all of Westlife’s biggest hits will be part of what’s sure to be a spectacular Wembley Stadium show, broadcast live to cinemas on August 6. Kian, Shane, Nicky and Mark promise it will be an unforgettable night for fans as they perform all the hits from their Wild Dreams tour.

Pierce Brosnan stars as James Bond when he teams up with the lone survivor, of a destroyed Russian research center, Natalya Simonova (Izabella Scorupco), to stop the hijacking of a nuclear space weapon by a fellow Agent.

James Bond (Pierce Brosnan) uncovers a nuclear plot when he protects an oil heiress from her former kidnapper, an international terrorist who can't feel pain.

Bond (Pierce Brosnan) is sent to investigate the connection between a North Korean terrorist and a diamond mogul, who is funding the development of an international space weapon.

GET OFFERS AND UPDATES